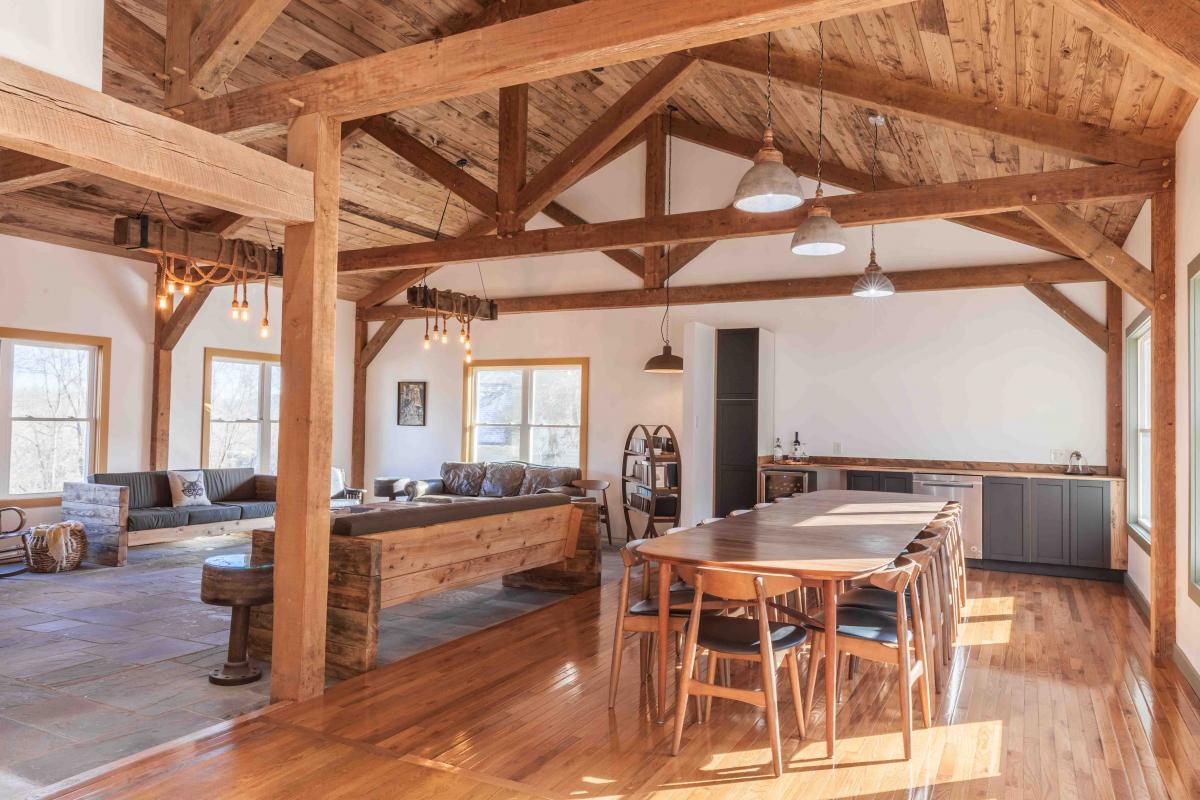 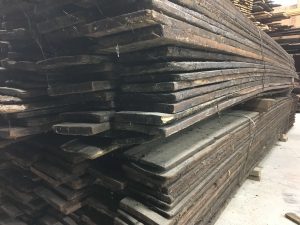 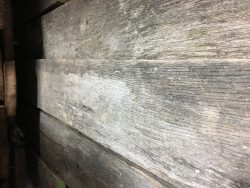 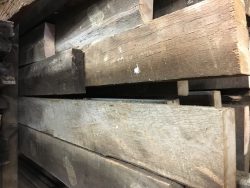 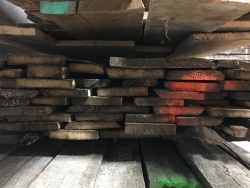 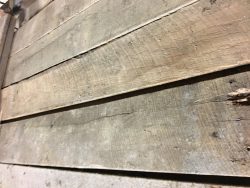 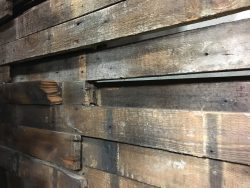 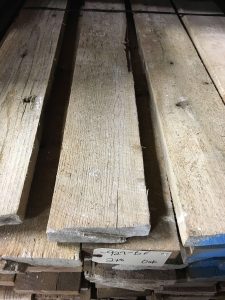 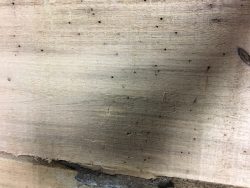 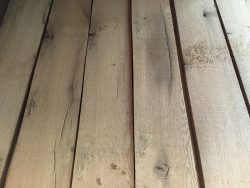 Inventory: Thousands of Board Feet Available 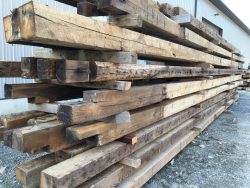 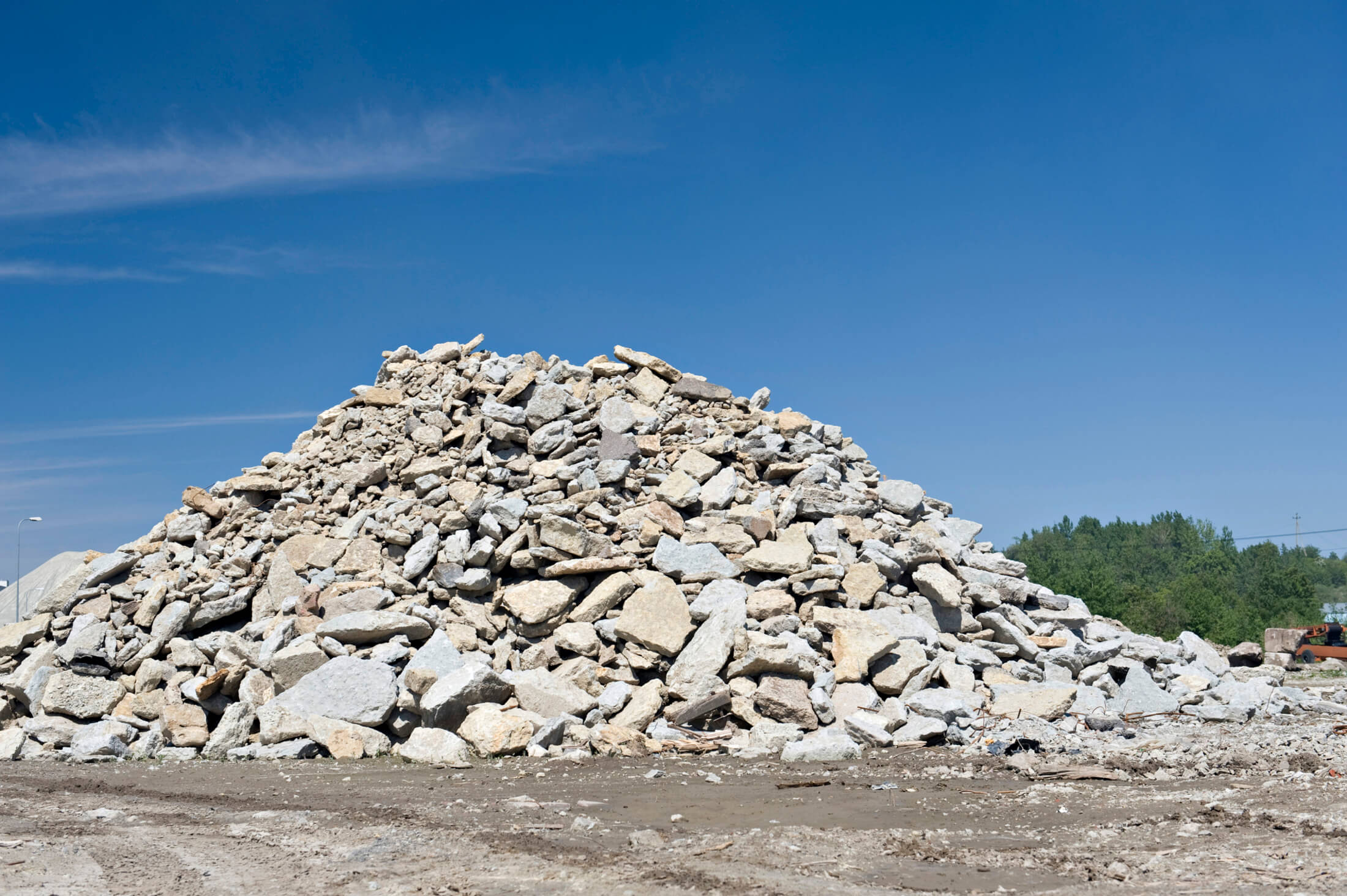